This is about you and other people, especially you.

I am a mass expanding gradually and your malaria parasite.

The temple choking in my throat is an illegitimate star.

Infinities are the length of the Independence Monument.

A million mad horses run across the country.

I am sucking on the rims of oil rigs

While you are hanging out with the military police outside nightclubs.

You are an abattoir, a razor blade, a thief who stole all our food.

Riding a bike, you said you didn’t know how to ride one.

Gutting a fish, you said you were a vegetarian.

You are a pop song in which all the other songs perished.

But like Neil Young said: “The same thing that makes you live will kill you in the end.” 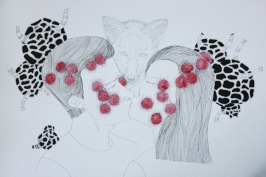 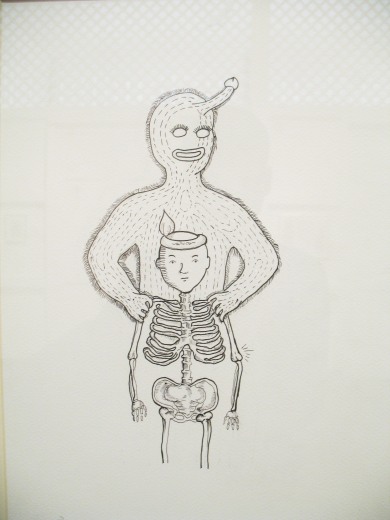 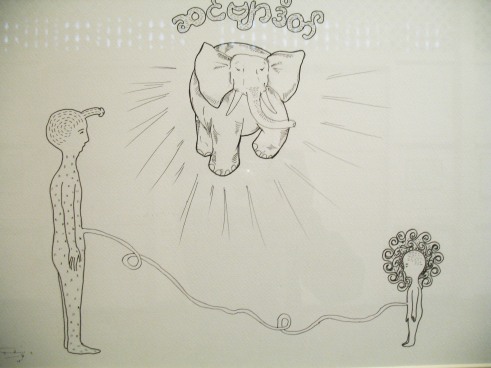 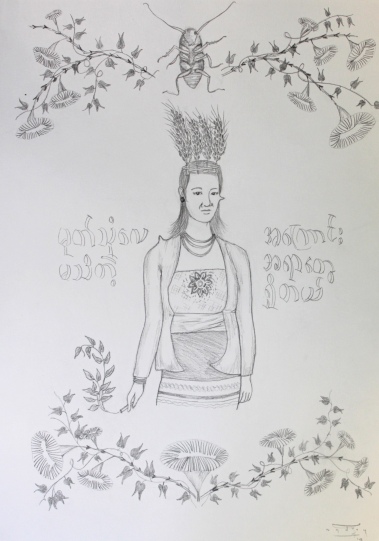 Maung Day is a Burma-born poet, artist, translator and development worker living and working in Yangon. He has published seven poetry books in Burmese and one chapbook “Gasoline” in English. His poems have appeared in international journals such as Guernica, the Awl, the Wolf, International Poetry Review, Asymptote and Shampoo. In the 2000’s, he edited several art and literary magazines and weekly journals. In 2008, with Moe Satt, he co-founded the celebrated Beyond Pressure International Performance Festival. His first solo exhibition debuted in Bangkok at H Project Space in 2011, curated by Brian Curtin, a renowned art curator. Maung Day has also shown his artworks in Germany, Australia, New Zealand, the Netherlands, Hong Kong, Japan and Vietnam. He believes that art is to fuck with the status quos of the society and that social changes have to come from the grassroots and marginalized communities.